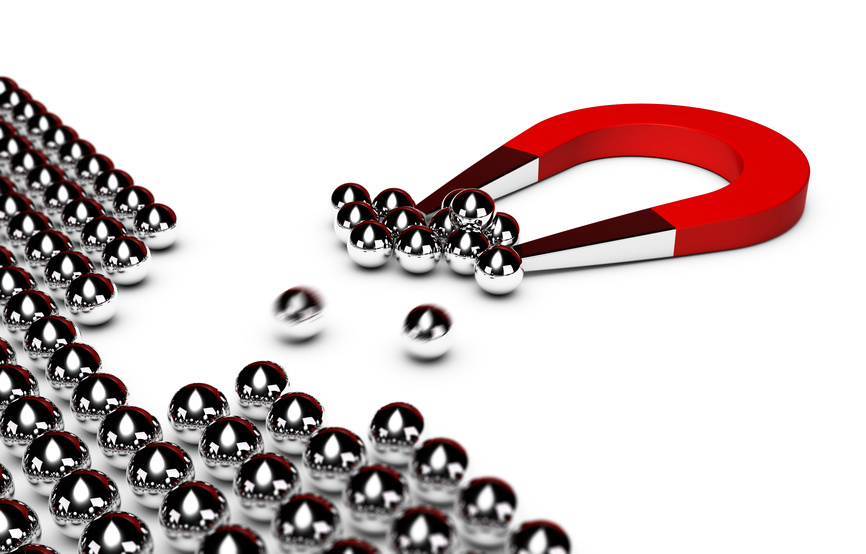 According to the Pew Research Center, 63% of of adult cell owners use their phones to go online, and 34% of cell Internet users go online mostly using their phones, rather than using some other device such as a desktop or laptop computer. In Asia, it’s increased by 192.5%. Now, it accounts for a whopping 10% of all global Internet traffic. As mobile Internet’s usage increases, many industry leaders believe that it’s poised to overtake fixed Internet access in the relatively near future.

However, this “future” heavy rhetoric is a little misleading. Yes, mobile Internet will become hugely important in the next couple of years, and will ultimately become one of the biggest search engine optimization strategies used, but the fact of the matter is that mobile Internet is important

Many people take issue with having a mobile site, which is why they want to believe that it’s just a trend around the corner, and not a part of the present. The reason so many procrastinate setting up a “mobile site” is because they believe that it’s an entirely separate website. They think they’d have a desktop version and a mobile version.

While it is possible to have two separate versions of your site, there is an easier, more logical choice, which Google actually prefers (meaning you’ll get a search engine optimization boost in their rankings). This alternative is called responsive web design, in that it adapts to all different kinds of devices. The best way to get with the program is to use responsive design to create a stripped down version of the main site that’s optimized for mobile platforms.